Indigenous peoples are descendants of the native inhabitants of a certain geographical area. The sociological structure of these ethnic groups persisted through the founding of states including their territory. That is why they dispose of an environmental heritage. That means their relationship with the environment is loaded with symbols of the past that include values, practices and localities that are significant for the culture of these indigenous communities (Figueroa 2011: 233). That is why indigenous peoples offer alternative knowledge and perspectives concerning the environment they live in based on locally developed practices of resource use. The traditional knowledge was gained by observations over centuries so it enables perceiving and recognizing climate-related changes early on. Therefore, they should play an integral role in the development of local strategies to adapt to climate change.

I recently read an interview in Geo magazine with the Kenian ecologist Dr. Mordecai Ogada who stated: “Nature conservancy is the new colonialism.“ He explains that in questions of conservation, a European perspective dominates the discourse that reproduces colonial structures of power.[1] Instead of supporting the restoration of the pre-colonial integrated relationship between local communities and nature, locals are excluded from fenced-off conservation areas. INGOs want to present wealthy tourists an “authentic” African landscape without Africans. Therefore, local people are excluded from the administration of and the access to the land.

Berkes argues that the existing separation between science and traditional knowledge complicates cooperation in efforts in nature conservation that affects us all. The benefits of complementary knowledge for problem solving could be only made use of in dialogue and partnership between each other. (Berkes 2009: 151) On the subject of Restorative Justice the equation of traditional ecological knowledge and science, can be a step to resolve neocolonial structures such as exploitation through collaborating with indigenous peoples, as also Manzke argues. I would put this in context with a statement of Attenberger: “there is a great opportunity to move beyond the injustices and inequalities of the past several centuries if the effort is made to grant indigenous peoples the chance to make their own decisions for themselves and the environments in which they live” (Attenberger 2020; Figueroa 2011: 242). 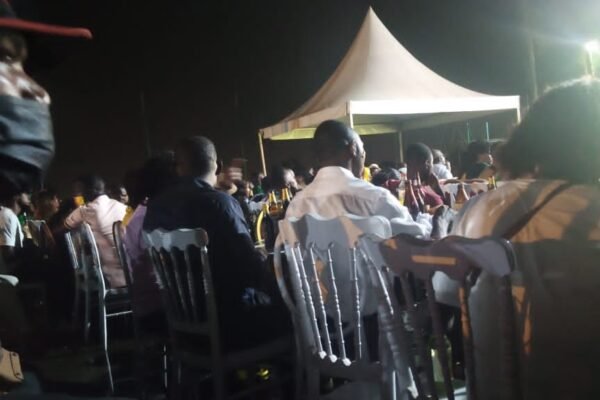 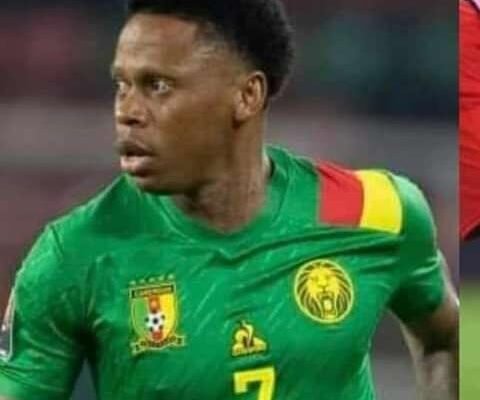